To share your memory on the wall of Keith Smith, sign in using one of the following options:

The gesture that can change the world

Provide comfort for the family with a meaningful gesture of sympathy.

We encourage you to share your most beloved memories of Keith here, so that the family and other loved ones can always see it. You can upload cherished photographs, or share your favorite stories, and can even comment on those shared by others.

Posted Feb 28, 2020 at 04:41pm
I was blessed to Coach Keith and his brother Ken at Lincoln. We were conference champions with a 12-1 record. I loved this team and all the young men that were on this team. My wife Mary and I are praying for peace and healing for the entire Smith family!
Comment Share
Share via:
NE

Posted Feb 28, 2020 at 02:11pm
Keith was loved dearly by our family and will be missed. We were blessed to have him in our lives and forever in our hearts. Nina Etchin and family.

Nina Etchin purchased flowers and planted a memorial tree for the family of Keith Smith.

Kris Mahan-Cambero and family purchased flowers and planted a memorial tree for the family of Keith Smith.

Posted Feb 27, 2020 at 02:28pm
I went to school with the Smith twins. They were both really good people--always smiling & liked by absolutely everyone. Plus, they could run like the wind! We lived just down the street from Ben & Karla in the early 2000s and Keith would always wave & smile as he drove past. My condolences to his loved ones.

Flowers were purchased for the family of Keith Smith. 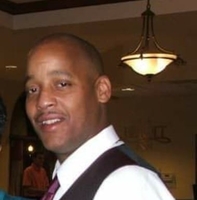 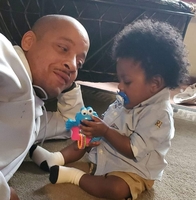 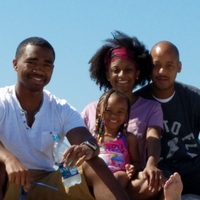 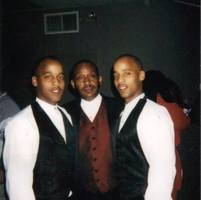