To share your memory on the wall of Roy Reynolds, sign in using one of the following options:

Provide comfort for the family of Roy Reynolds with a meaningful gesture of sympathy.

He resided in Oregon WI. He graduated from Lodi High School in 1953. Joined the Army and served in the Army Corps of Engineers.
He was an avid sports fan his entire life and while in the Army he coached a basketball team. He loved the Green Bay Packers and the Chicago Cubs baseball team. He enjoyed going to his grandson Tyler's football games at Waunakee.
Roy worked at Madison Newspapers and also at the Carnes Company in Verona WI for 25 years where he met his wife Mary.
Roy accepted Jesus as his Lord and Savior in 1983 which changed his life forever. His favorite verse from the OT was from Proverbs 3:5-6, "Trust in the LORD with all your heart and lean not on your own understanding, in all your ways acknowledge Him and He will make your paths straight." Roy quoted it often and found strength and comfort in it.

We encourage you to share your most beloved memories of Roy here, so that the family and other loved ones can always see it. You can upload cherished photographs, or share your favorite stories, and can even comment on those shared by others. 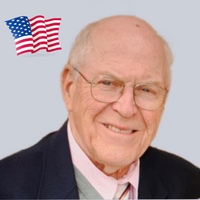 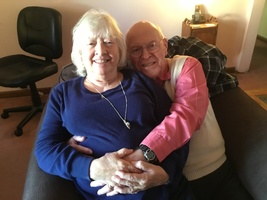 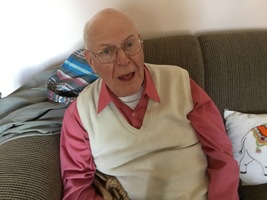 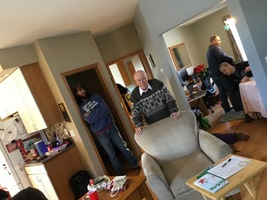